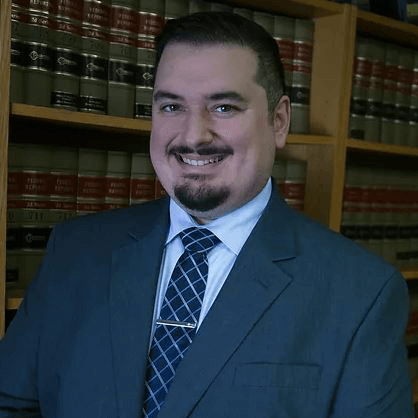 Prior to joining the firm, Attorney Tavares had already gained a wealth of legal experience in Massachusetts and Rhode Island. For a year, he interned with attorneys at a private law firm that focuses on many different areas of law in Providence and Boston. He also clerked for a probate judge in Rhode Island. In addition, he collaborated with attorneys at a European law firm in Portugal to not only provide effective legal advice to clients but also to co-author a published legal treatise on International Law.

Since joining Coastal Legal Affiliates, Attorney Tavares has handled a wide variety of legal matters for clients in both Massachusetts and Rhode Island. He represents criminal defendants who are charged with everything from minor traffic violations to serious felonies. In addition, Attorney Tavares devotes a large percentage of his practice to civil litigation, where he advocates for his clients through every step of the litigation process from preliminary demand letters to hearings and trials. His clients include landlords, tenants, business owners, Towing & Recovery companies, and individuals who have fallen victim to Personal Injury, such as dog bites and motor vehicle accidents. Attorney Tavares dedicates the remainder of his practice to Family Law—providing compassionate counseling to individuals who are either seeking to get divorced or are attempting to resolve conflicts involving child custody or other family disputes.

Attorney Tavares is licensed to practice law in Massachusetts and Rhode Island. He is also admitted to the United States District Court in both the District of Massachusetts and the District of Rhode Island. In addition to being an attorney, he is also a certified mediator with experience serving as a third-party neutral to help individuals resolve their civil or family conflicts. He is also fluent in English and Portuguese.

If you have any questions, please do not hesitate to email Attorney Tavares at BTavares@FallRiverAttorneys.com